He worked at the Portuguese government, and Linux Foundation as a Blockchain Engineer. He is a lecturer at Técnico Lisboa since 2018 (Software Engineering, Artificial Inteligence). 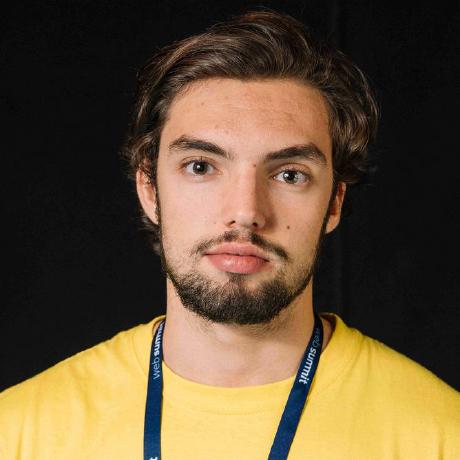 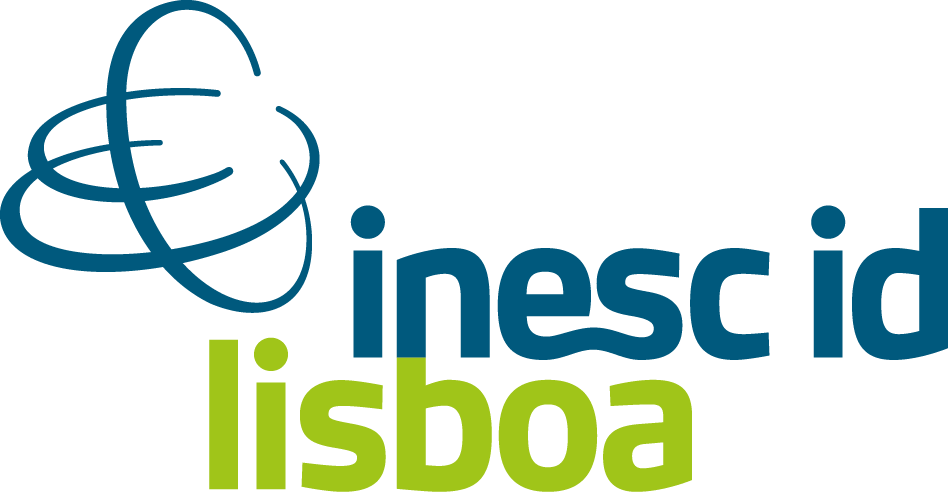